Kimball arms started with an old .44-40 Winchester 1892 saddle ring carbine. You see, I was heavily into collecting WWII military firearms, swords, and bayonets. I pretty roundly ignored any hunting, cowboy action, shotguns and sporting arms. Black powder muzzle loaders were not even on the radar. One day one of the old-timers at the range said he had a gun that I might be interested in, it was a diminutive looking 1892 Winchester. I was trying to be polite but really thinking: "what the hell I want that for?". He then told me the story; it was a Canadian military proofed Winchester from WWI (1915!) used by the British on coastal patrol boats.  I heard that, shot it a couple times and happily overpaid the man for it. I don“t think liking Clint Eastwood films as much as I do helped my bargaining position much. That little Winchester“s stock was in sad condition indeed, so much so that it needed a new one. I thought to myself that I could make one myself.

That led to a natural progression of older and older guns to today where my primary interest lies in 17th through 18th century (mostly) American Longrifles. Today Kimball Arms is primarily custom hand crafted American (style) Longrifles. I still do custom sporting and hunting stocks, bench rest stocks, shotguns and the occasional restoration. But for the most part I would rather be dumping powder down the muzzle of some ridiculously long smoke pole.

By day I am a web developer and application programmer (see https://www.bigblockstudios.ca) both my partner and I have been at that since 2007, speaking of my partner, if you like motorcycles, Rob Chappell is an accomplished custom builder of cafe racers check it out: https://www.origin8or.com/

I work by appointment only, there is no retail here so please don“t call looking for AK mags (you would be surprised how often that happens!) and please don“t drop by the postal address as all you will find is a rather plain-looking UPS store. 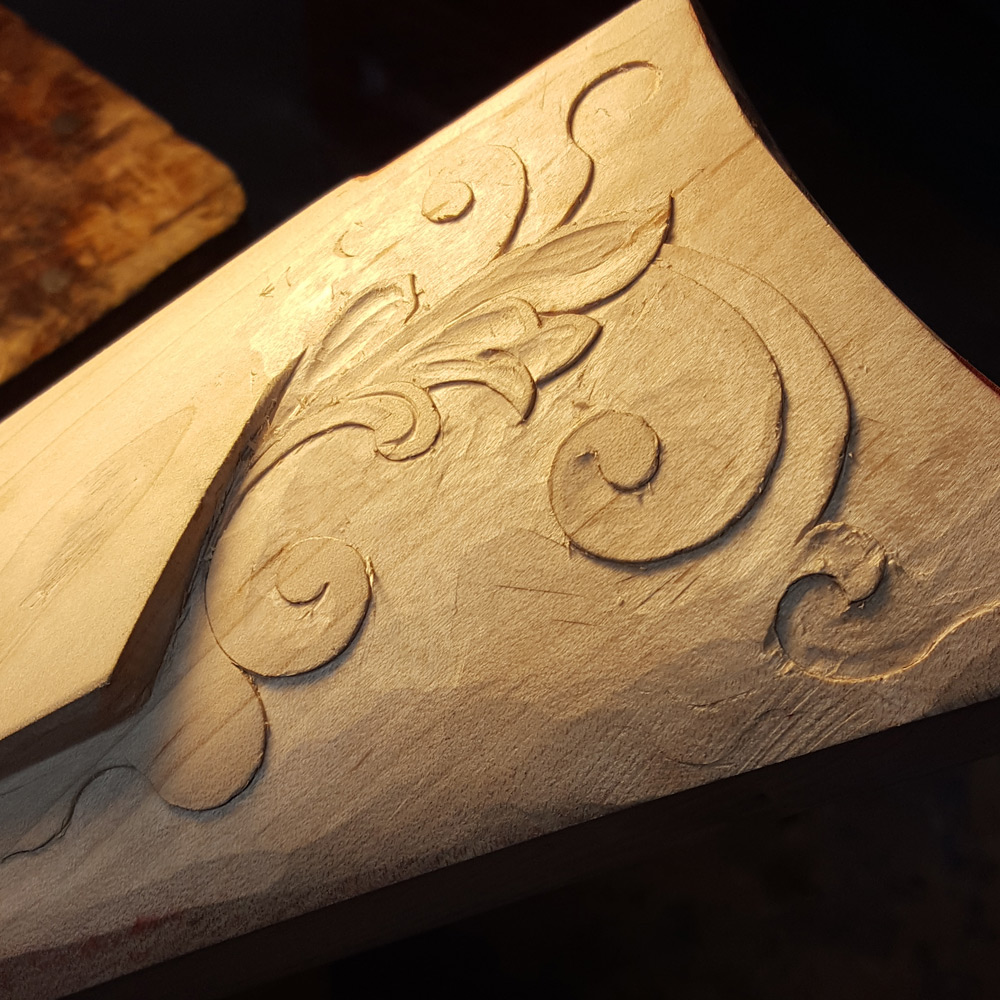